Huxley vs Orwell: Competing Visions of the Future in “Brave New World” and “1984” 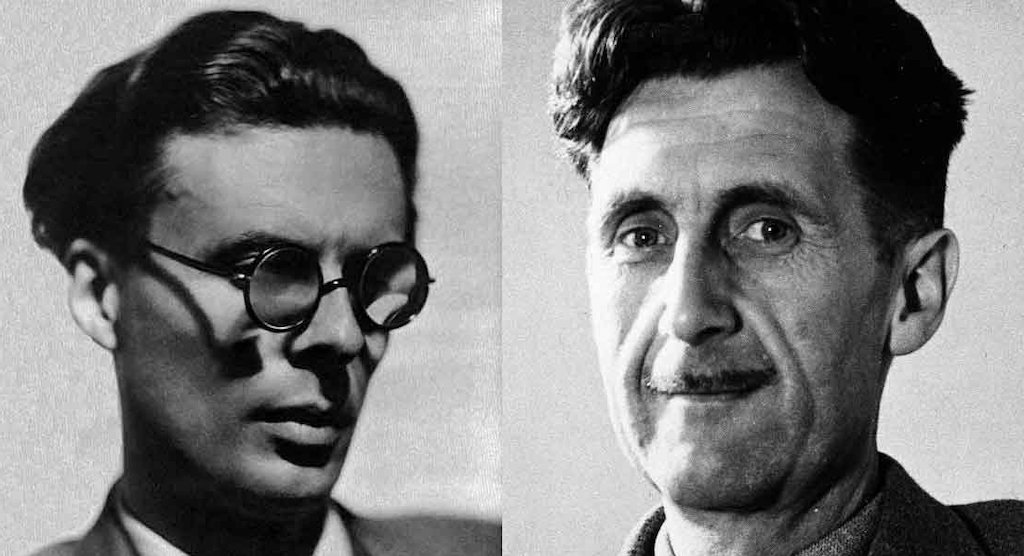 In his essay Amusing Ourselves to Death: Public Discourse in the Age of Show Business, critic Neil Postman contrasted the two visions of the world expressed in Aldous Huxley’s Brave New World and George Orwell’s 1984.

The first half of the 20th century saw two competing visions of the future from British authors Aldous Huxley (1894-1963) and George Orwell (1903-1950). Though it came 17 years later, Orwell’s dystopian novel 1984 is better known; however, Huxley’s Brave New World has proven more relevant.
Written in the shadow of Hitler, Mussolini and Stalin, 1984 (1948) shows a world ruled by an oligarchical dictatorship with perpetual war, pervasive government surveillance and incessant public mind control. Set in 2540 AD, Brave New World was published in 1932 and began as a parody of H.G. Wells’ optimistic and utopian novel Men Like Gods.
The American author Neil Postman contrasted the two visions in the foreword to his 1985 classic Amusing Ourselves to Death: Public Discourse in the Age of Show Business.
In this work, Postman argued that by expressing ideas through visual imagery, television reduces politics, news, history, and other serious topics to entertainment. He worried that culture would decline if the people became an audience and their public business a “vaudeville act.” Postman also argued that television is destroying the “serious and rational public conversation” that was sustained for centuries by the printing press.

“We were keeping our eye on 1984. When the year came and [Orwell’s] prophecy didn’t, thoughtful Americans sang softly in praise of themselves. The roots of liberal democracy had held. Wherever else the terror had happened, we, at least, had not been visited by Orwellian nightmares. But we had forgotten that alongside Orwell’s dark vision, there was another – slightly older, slightly less well known, equally chilling: Aldous Huxley’s Brave New World.
“Contrary to common belief even among the educated, Huxley and Orwell did not prophesy the same thing. Orwell warns that we will be overcome by an externally imposed oppression. But in Huxley’s vision, no Big Brother is required to deprive people of their autonomy, maturity and history. As he saw it, people will come to love their oppression, to adore the technologies that undo their capacities to think.

[This excerpt from Amusing Ourselves to Death: Public Discourse in the Age of Show Business (Penguin Books, 1985, pages XIX-XX) has been published by DelanceyPlace, “a brief daily email with an excerpt or quote we view as interesting or noteworthy”.]

Neil Postman (1931-2003) was an American author, educator, media theorist and cultural critic, who is best known for his books, including Amusing Ourselves to Death (1985), Conscientious Objections (1988), Technopoly: The Surrender of Culture to Technology (1992), The Disappearance of Childhood (1994) and The End of Education: Redefining the Value of School (1995). 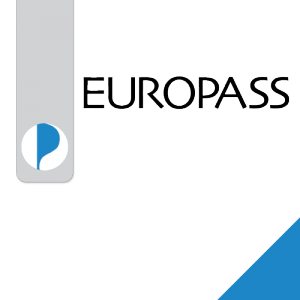